PT Solusi Tunas Pratama Tbk. (STP) was founded in 2006, and is now the third largest independent tower companies in Indonesia in terms of number of telecommunication towers. The Company’s core business initially focused on leasing out spaces for antennas and supporting equipment at its multi-tenant tower sites for Indonesian mobile telecommunication operators for base transceiver station (BTS) under long-term lease agreement with average contractual term of 10 years. To date, the Company extends its infrastructure services to also provide access to capacity on the Company’s fiber optic backhaul network and indoor distributed antenna system (DAS) networks in shopping malls and office buildings located in major urban areas. The Company’s strategic movement was carried out in line with the Company’s transformation process underway, that has been progressing since 2012, to becoming an integrated telecommunication network infrastructure provider company in Indonesia.

GET TO KNOW US

The Company operates telecommunications tower assets in all the 34 provinces in Indonesia, where 84% of the Company’s telecommunications tower sites are located in Java and Sumatra, two islands with the highest population density in Indonesia. As of 31 December 2018, the Company owned and operated 6,451 tower sites across Indonesia with a total of 6,412 towers comprising 5,979 macro towers and 433 microcell poles, with 10,492 tenancies, for a tenancy ratio of 1.64x. Besides, the Company also operated 2 shelter-only sites, 37 indoor DAS networks, and 3,000 km of fiber optic networks throughout Indonesia, including 1,643 km in the Greater Jakarta Region.

At STP we believe in providing a better customer experience by maintaining and upgrading our technology continually. This is why we strive to always utilise the latest technology.

STP currently utilising microcell towers in Indonesia. A microcell is a cell in a mobile phone network served by a low power cellular base tower, usually covering a smaller or densely populated urban area such as a mall, a hotel, or a transportation hub. A microcell uses power control to limit the radius of its coverage area to less than two kilometres wide.

STP also utilises a Distributed Antenna System (DAS), which is a network of separated antenna nodes connected to a common source via a transport medium that provides wireless service within a geographic area or structure. The benefits of DAS is that less power is wasted in overcoming penetration and shadowing losses, and because a line-of-sight channel is present more frequently, leading to reduced fade depths and reduced delay spread. 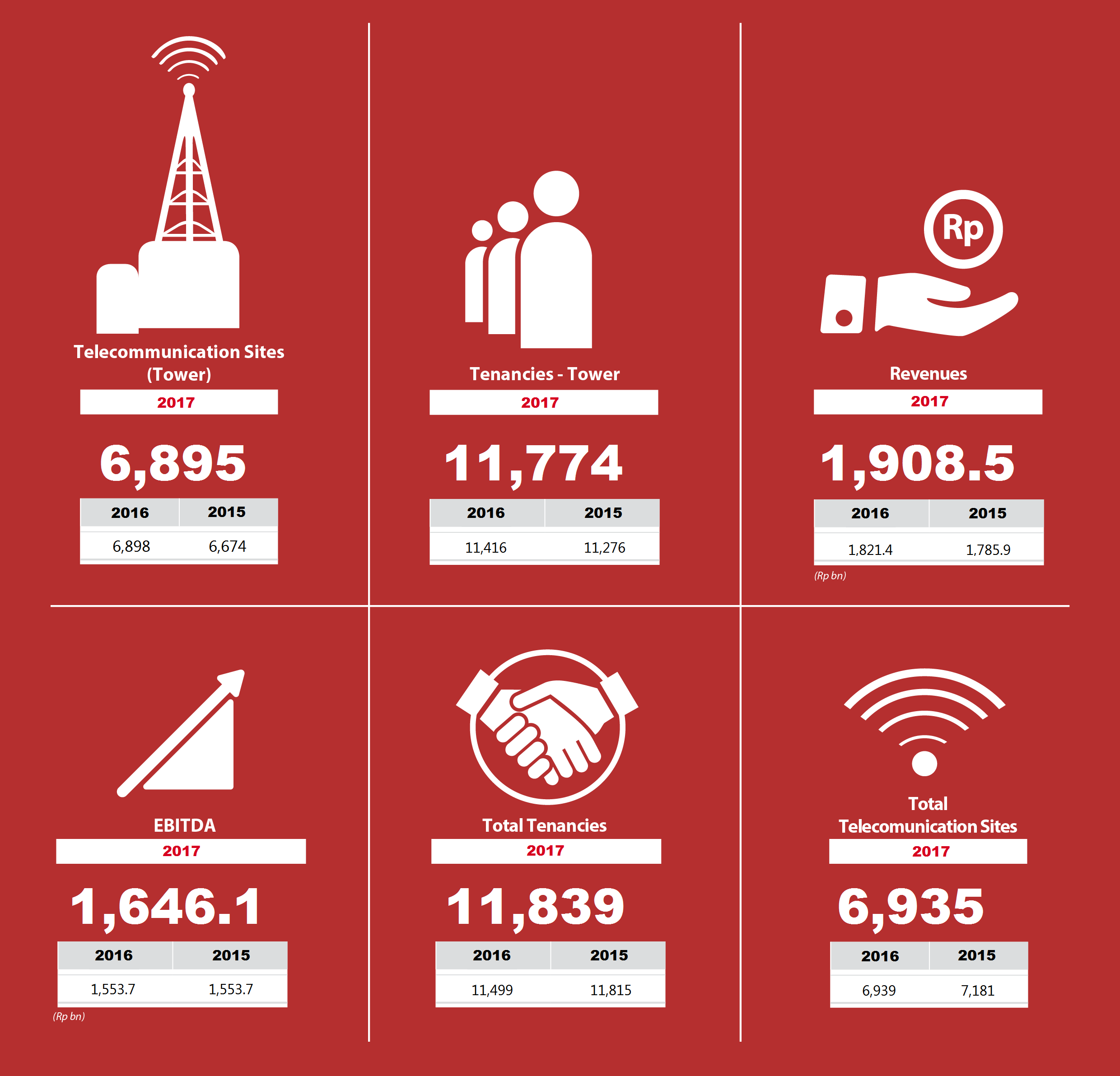 5 mg of phentermine at about 7 30 am this morning http://phentermineonline.org/