PT Solusi Tunas Pratama Tbk. (hereinafter referred to as STP or the Company) was founded in 2006, and is now one of the leading independent tower companies in Indonesia in terms of number of telecommunication towers. The Company’s core business initially focused on leasing out spaces for antennas and supporting equipment at its multi-tenant tower sites for Indonesian mobile telecommunication operators for base transceiver station (BTS) under long-term lease agreement with average contractual term of 10 years.

To date, the Company extends its infrastructure services to also provide access to capacity on the Company’s fiber optic backhaul network and indoor distributed antenna system (DAS) networks in shopping malls and office buildings located in major urban areas. The Company’s strategic movement was carried out in line with the Company’s transformation process underway, that has been progressing since 2012, to becoming an integrated telecommunication network infrastructure provider company in Indonesia.

The Company believes that the leasing of tower space and the provision of fiber optic backhaul capacity have strong potential for significantly contributing to Indonesia’s continued growth, which is in line with the mission of telecommunications operators who seek to meet the increasing demand for network capacity and coverage, while controlling their capital expenditures. The Company is confident that the demand for fiber optic backhaul capacity will continue to grow as a result of increased demand for mobile data services.

As of 31 December 2020, the Company owned and operated 6,422 with 12,145 tenancies, for a tenancy ratio of 1.89x. In addition, the Company also has 38 indoor DAS networks and operates 3,000 km of fiber optic networks throughout Indonesia, including those through collaboration with PT Indonesia Comnets Plus. 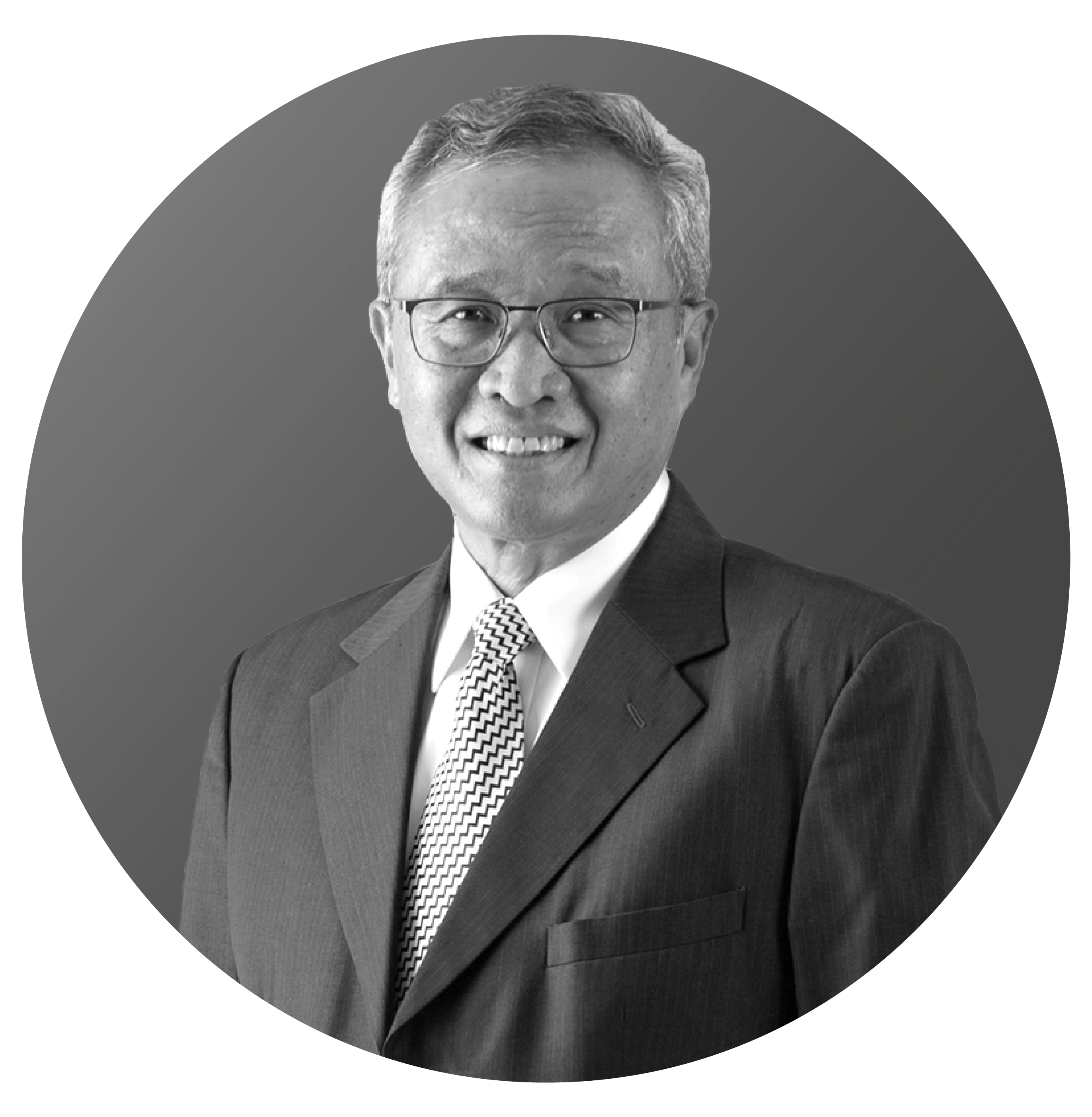 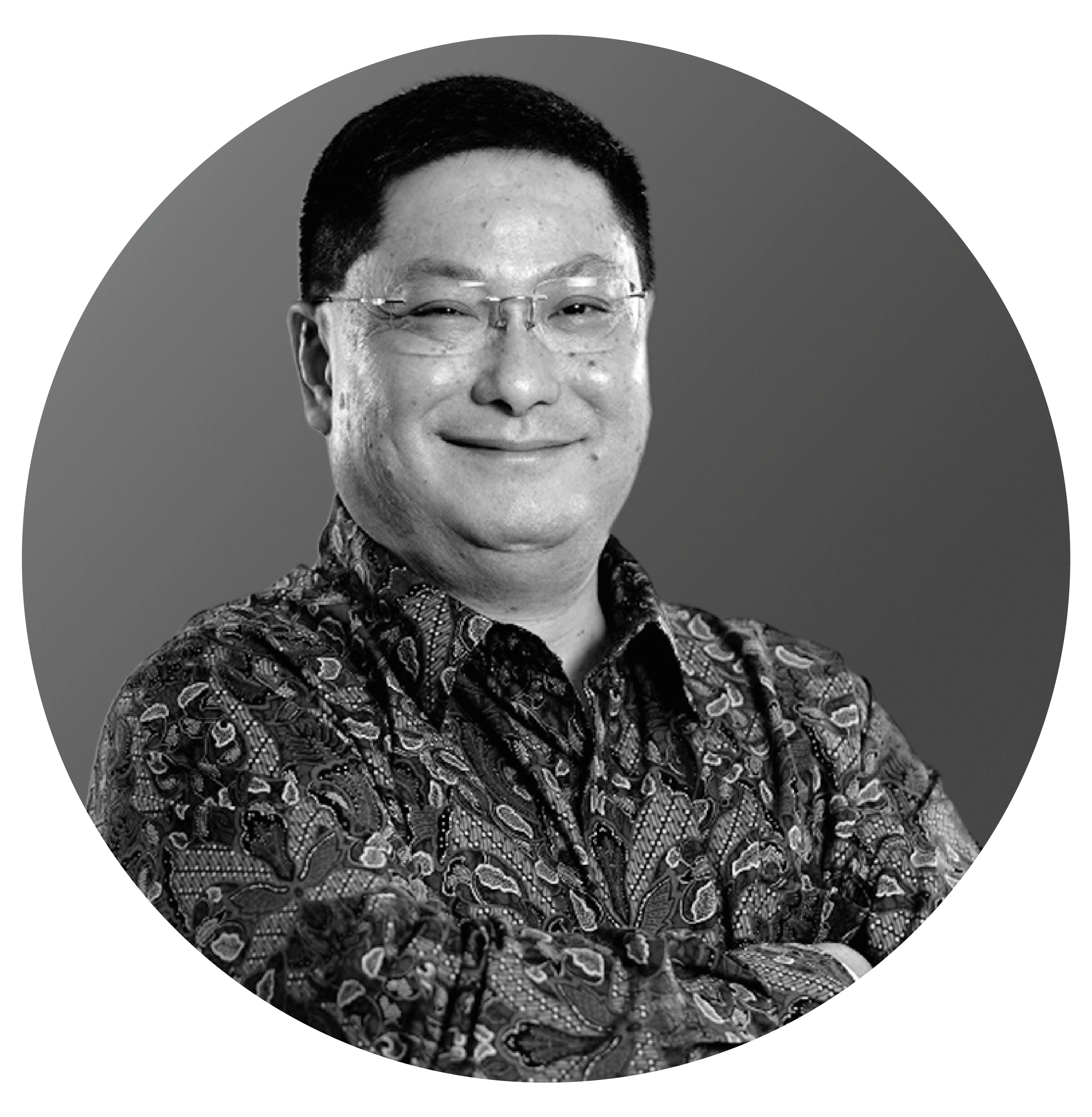 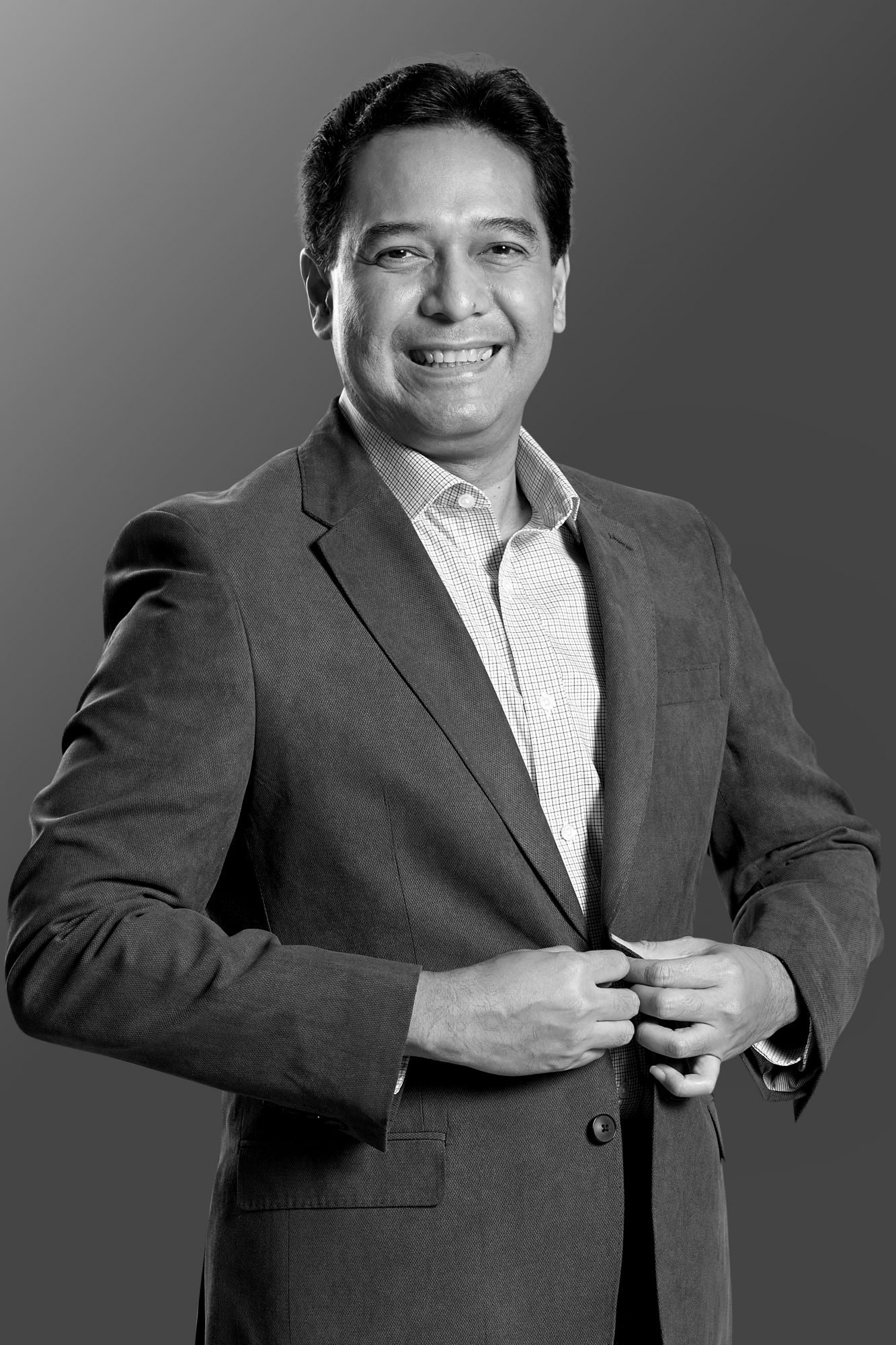 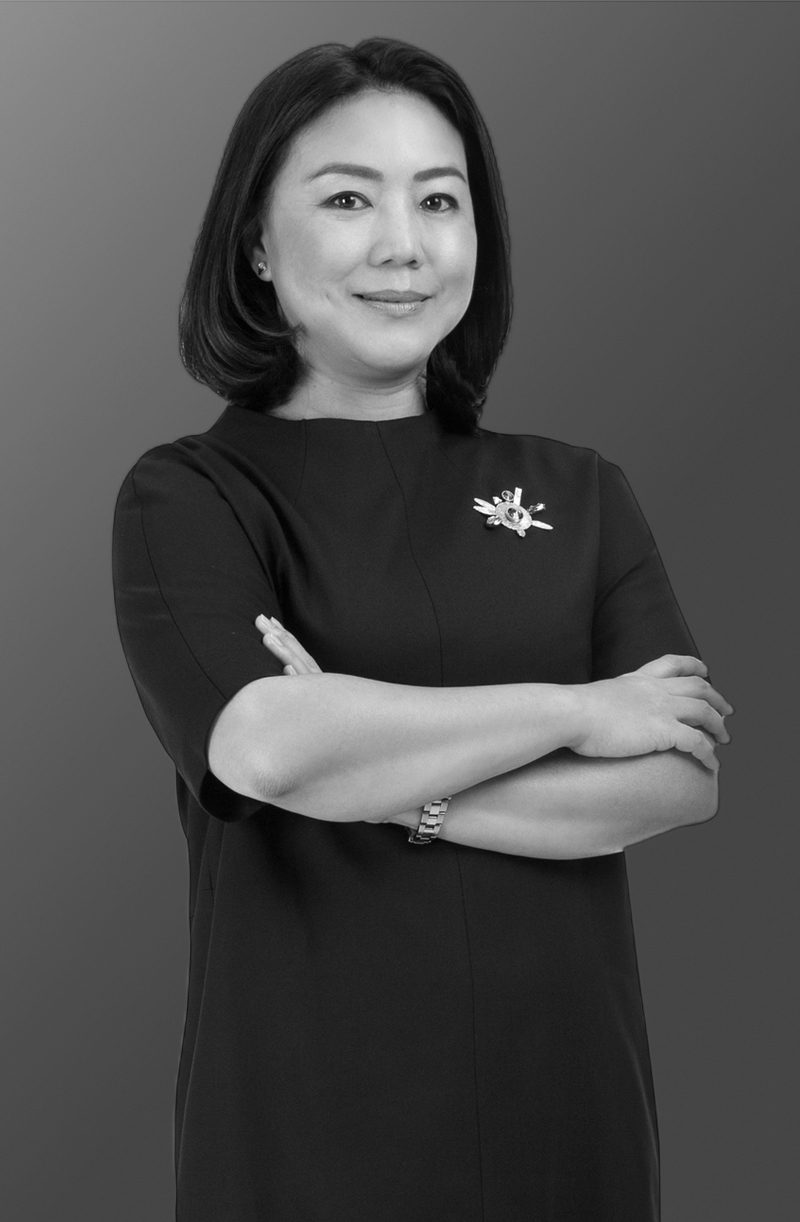 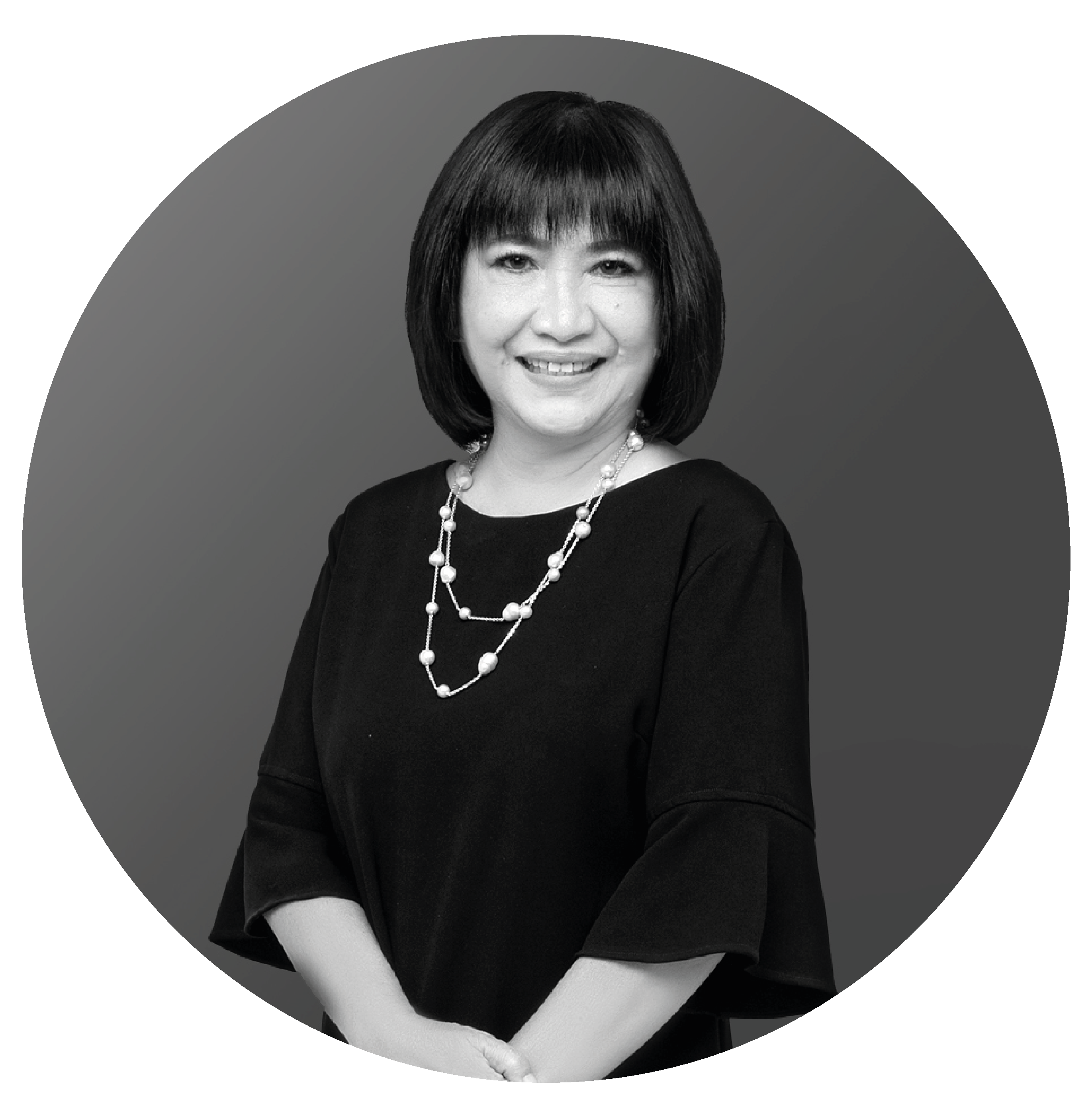 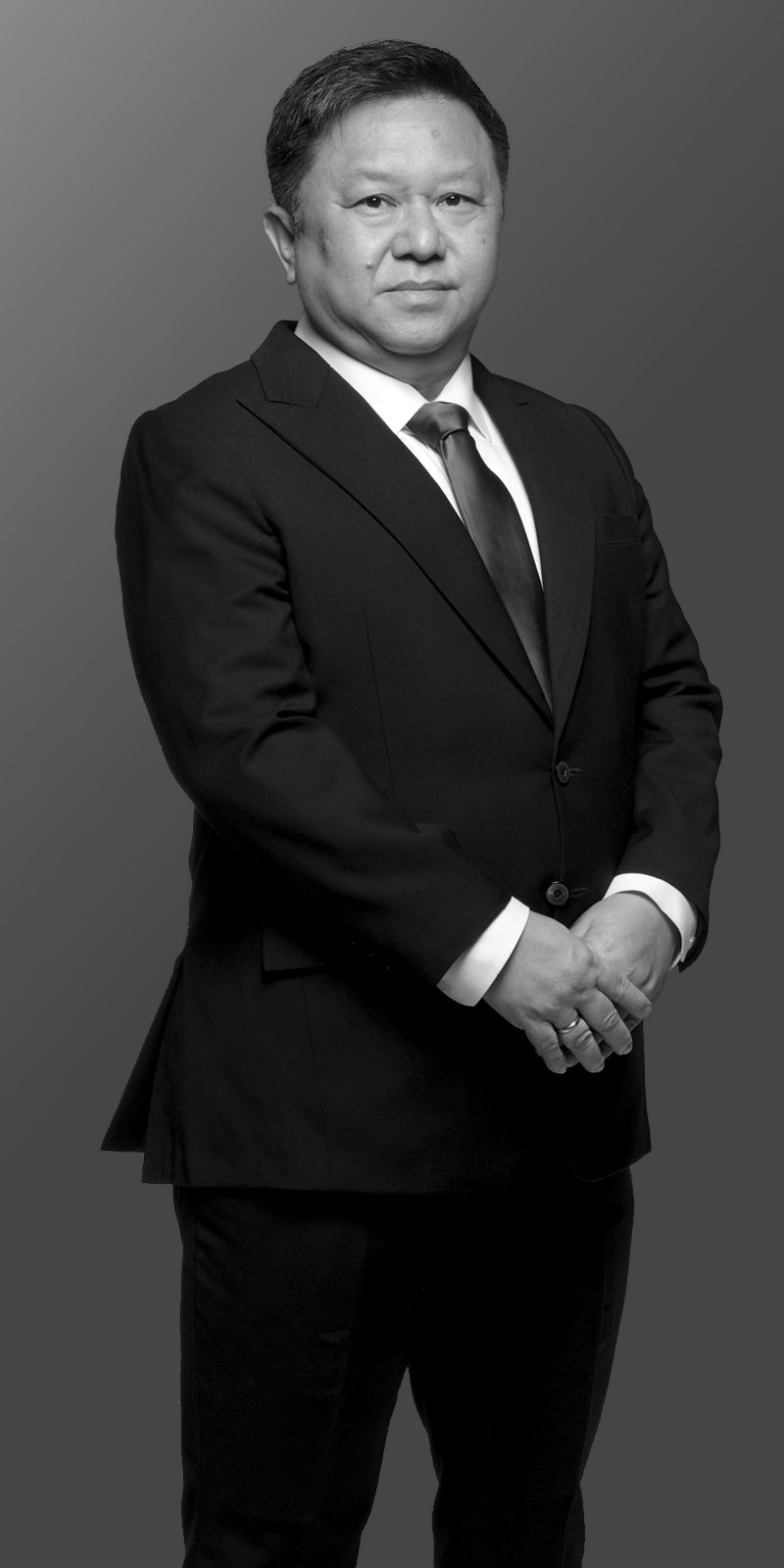 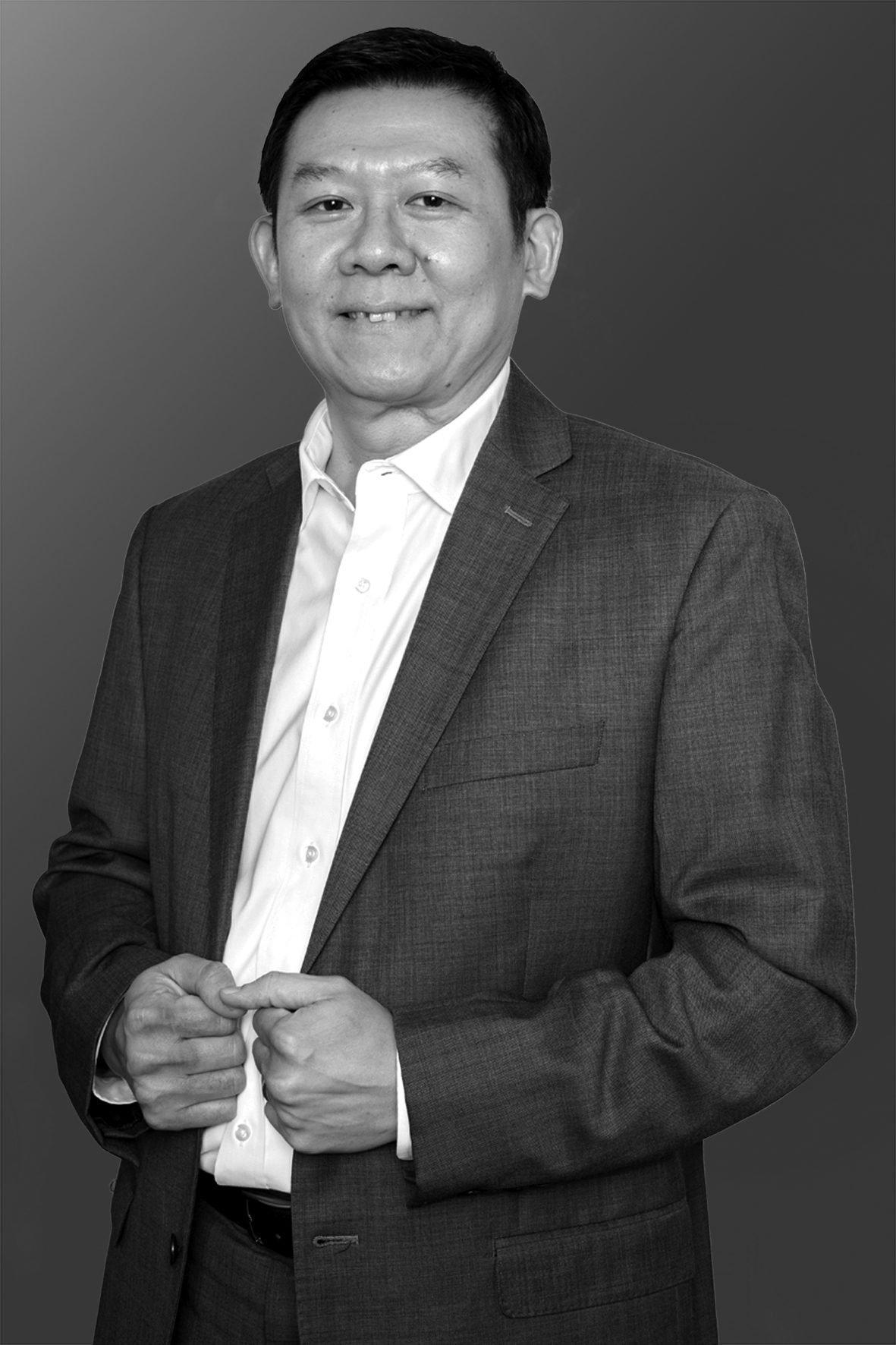 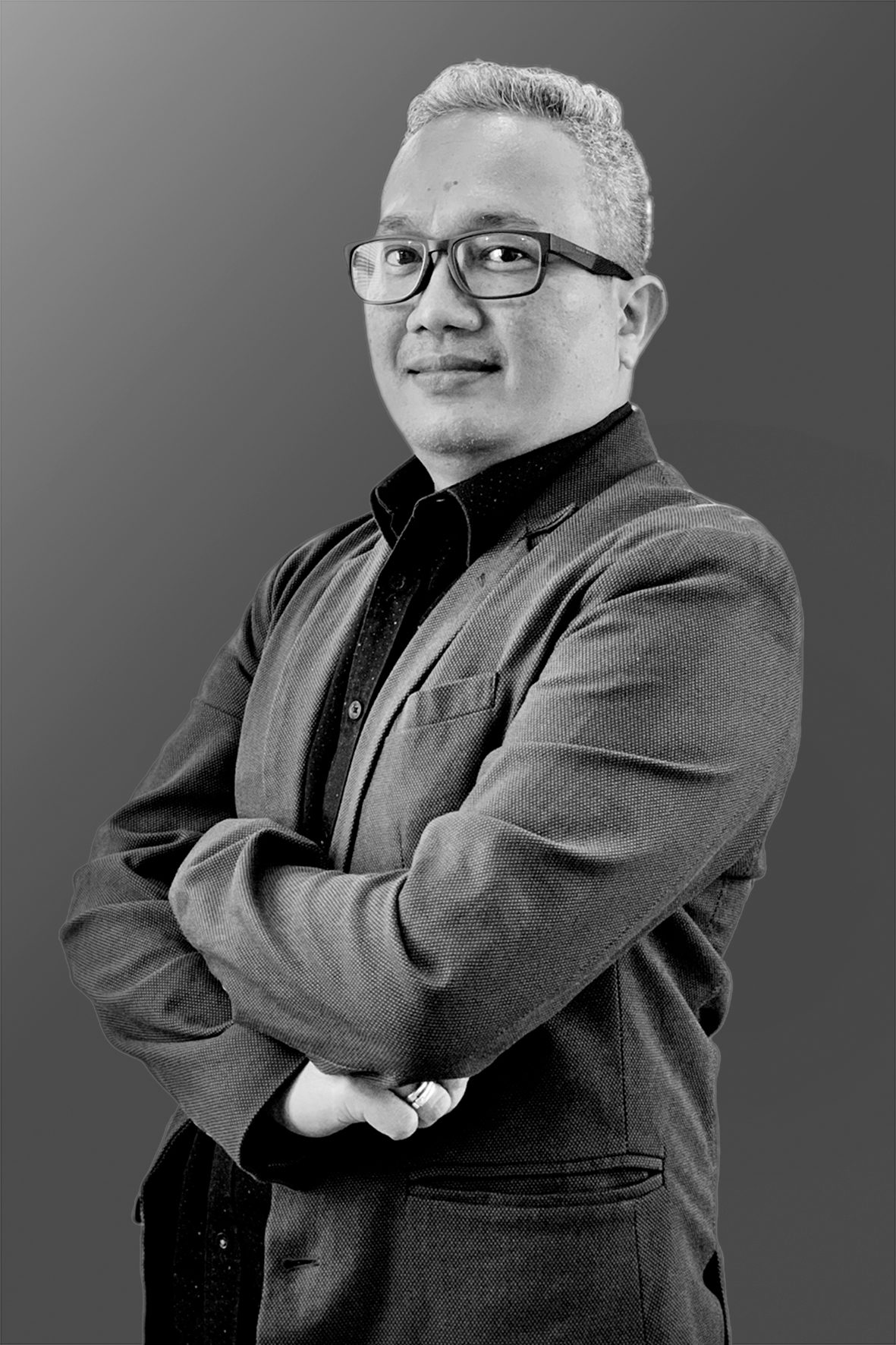