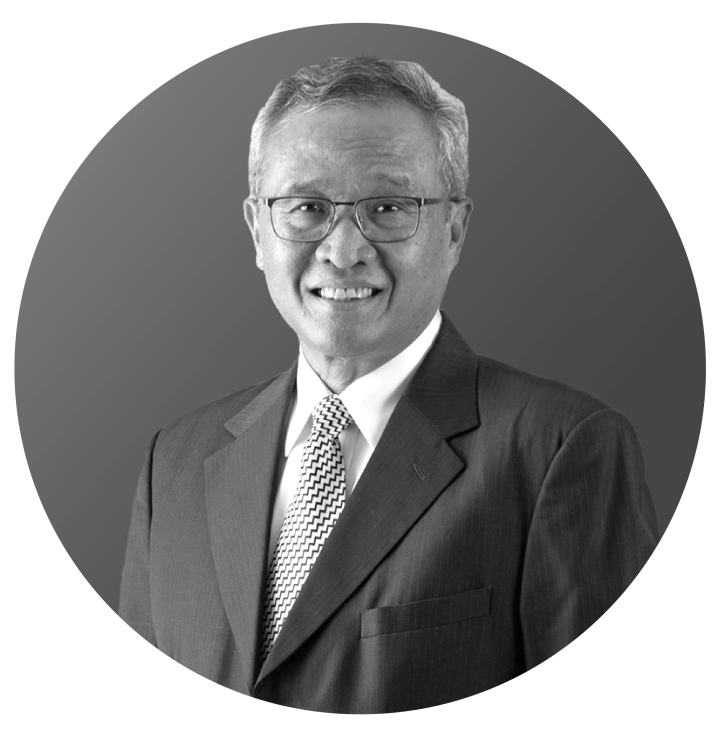 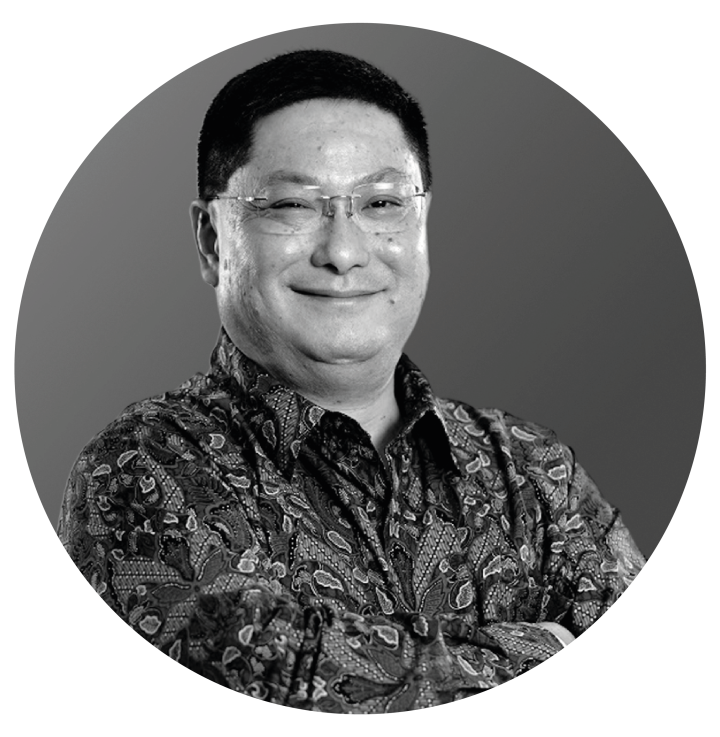 Indonesian citizen and domiciled in Indonesia. He serves as Commissioner of the Company since 2022. He currently works at PT. Indonesian Telecommunication Professional since 2015 and currently he holds the position of Director and Chief of Business Support. Previously, he served as Senior Associate at Pricewaterhouse Coopers, Jakarta, Indonesia from 1996 to 2002, as Finance and Accounting General Manager at PT Grand Indonesia (Developer of Grand Indonesia Complex / ex Hotel Indonesia) from 2002 to 2014 and as Head of Tax at PT Lippo Karawaci Tbk from 2014 to 2015.

Mr. Eko Santoso obtained a Bachelor of Arts, majoring in Accounting, at the YKPN College of Economics (STIE), Yogyakarta in 1994 and also obtained a Masters degree in Management, Majoring in Finance, at Prasetya Mulya Graduate School of Management, Jakarta in 1996 and received an award in the form of Dean’s List in the Third Trimester.

Indonesian citizen and domiciled in Indonesia. He serves as the Company’s Independent Commissioner since 2020. Currently he also serves as Finance Director at PT. Pertamina Hulu Energi since 2020. Previously he served as President Commissioner at PT. Graha Sarana Duta or Telkom Property from 2016 to 2020. More than 4 years he served as Director of Finance at PT. Telkom Indonesia from 2016 to 2020 and served as Commissioner at PT. Telekomunikasi Selular or Telkomsel from 2016 to 2020. Previously, he had 20 years of experience working at Credit Suisse, Barclays Capital, Bahana Securities and Citibank. He obtained an Engineer degree in Metallurgical Engineering from the University of Indonesia in 1993 and a Master of Business Administration in Corporate Finance and Financial Institutions & Markets from the State University of New York at Buffalo in 1996.