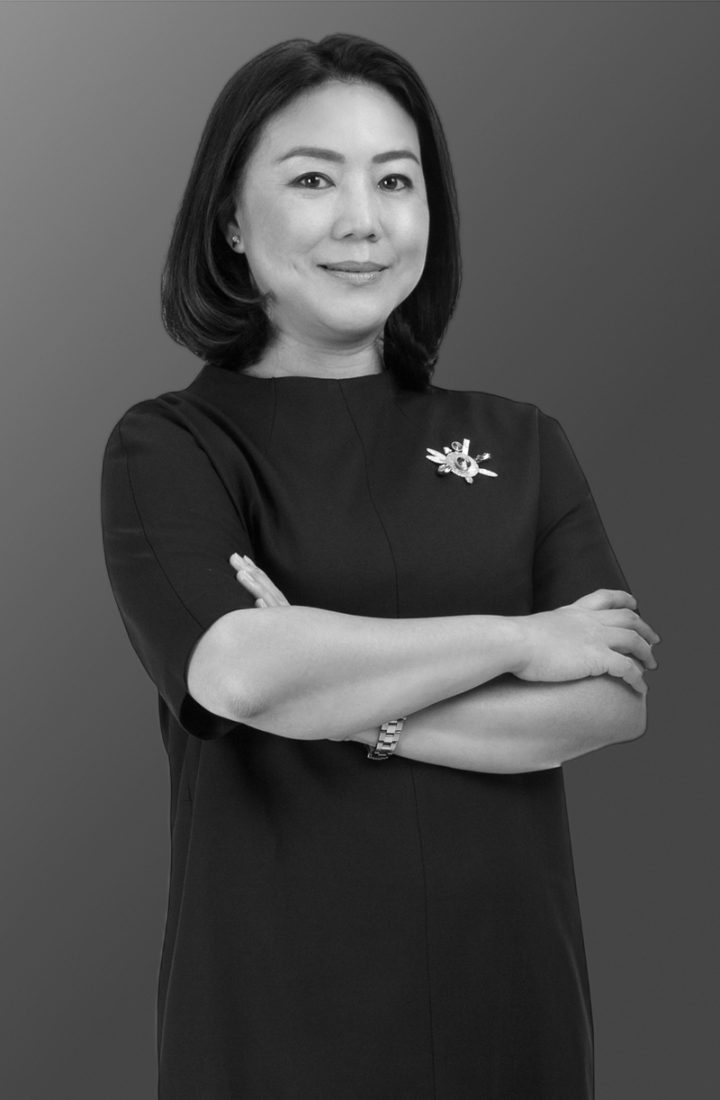 Indonesian citizen and domiciled in Indonesia. Juliawati Gunawan serves as the Company’s President Director since 2021. Previously, she served as the Company’s Finance Director from 2011 to 2021. She graduated from Tarumanegara University with a Bachelor’s degree in Accounting. Prior to joining the Company in 2009, Juliawati worked for 17 years as an auditor and financial consultant at Arthur Andersen and Ernst & Young. 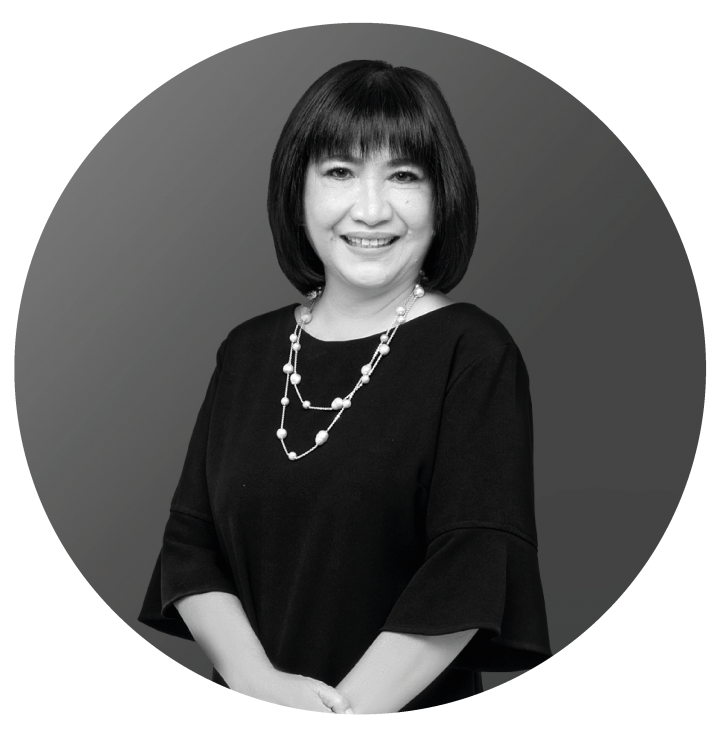 Indonesian citizen and domiciled in Indonesia. She serves as Director of the Company since 2020. Previously she served as Chief Operating Officer of the Company since 2017. In addition, previously She served as President Director at PT. Asiatic Sejahtera Finance in 2016. She has spent more or less 20 years in his career at Lippo Group, with his last position as Associate Director of Property Sales Administration and Service Division at PT. Lippo Karawaci Tbk in 2014. She obtained a Bachelor of Science in Accountancy from the Indonesian College of Economics in 1987. 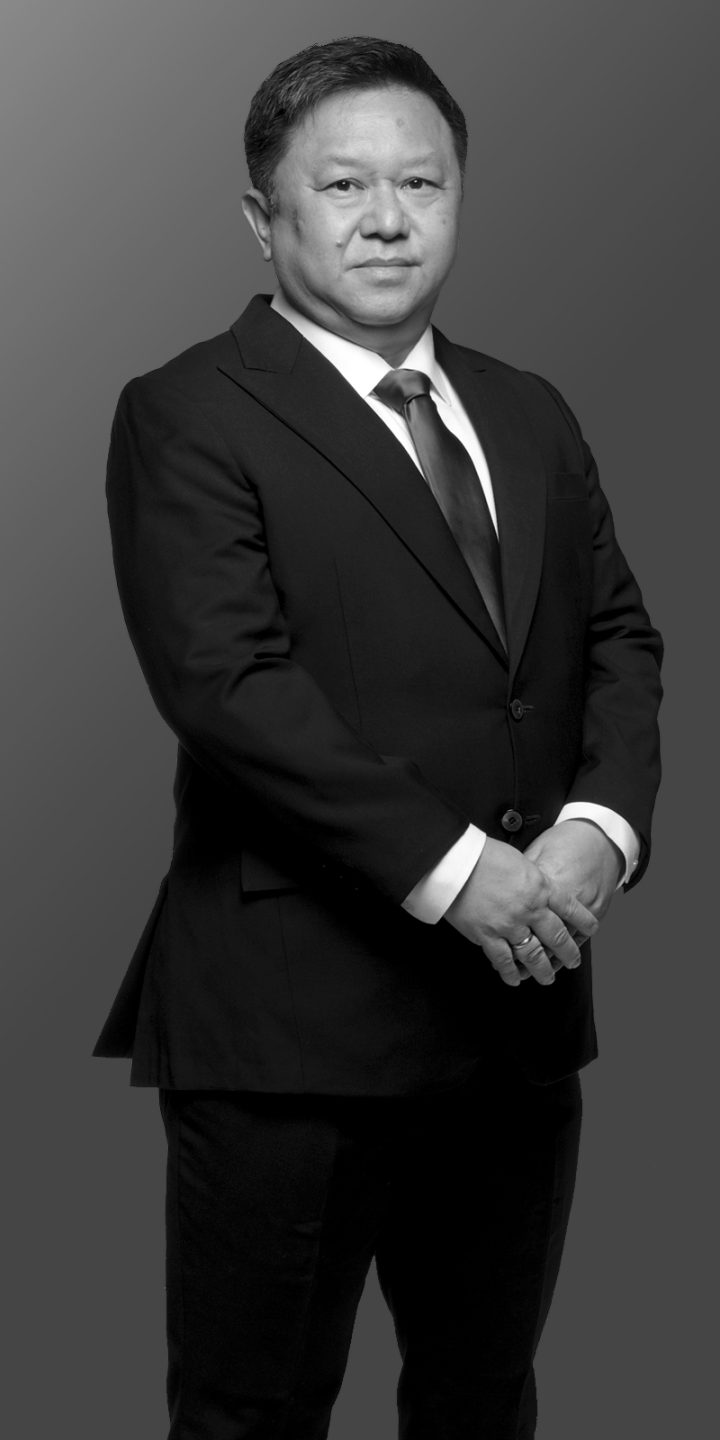 Mr. Hartono Tanuwidjaja obtained his bachelor’s degree from the Faculty of Economics at Tarumanegara University. 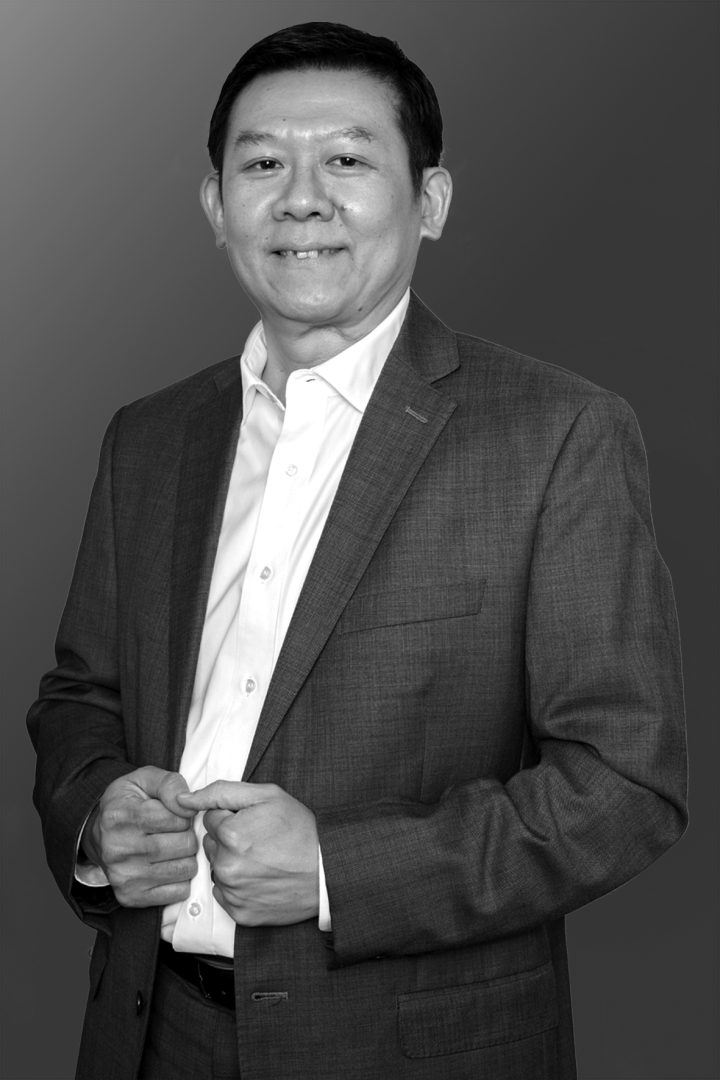 Indonesian citizen and domiciled in Indonesia. He serves as Director of the Company since 2021. Currently he also serves as Chief of IT at Protelindo Group since 2018. Previously he served as Consultant at Accenture from 1995 to 2009, as Managing Director at Accenture in 2009 until 2016 and as Co-owner and Director at Kineto Strategic Visual Communication from 2016 to 2018.

Mr. Wong Tjin Tak obtained his bachelor’s degree in Chemical Engineering at the University of Indonesia in 1995. 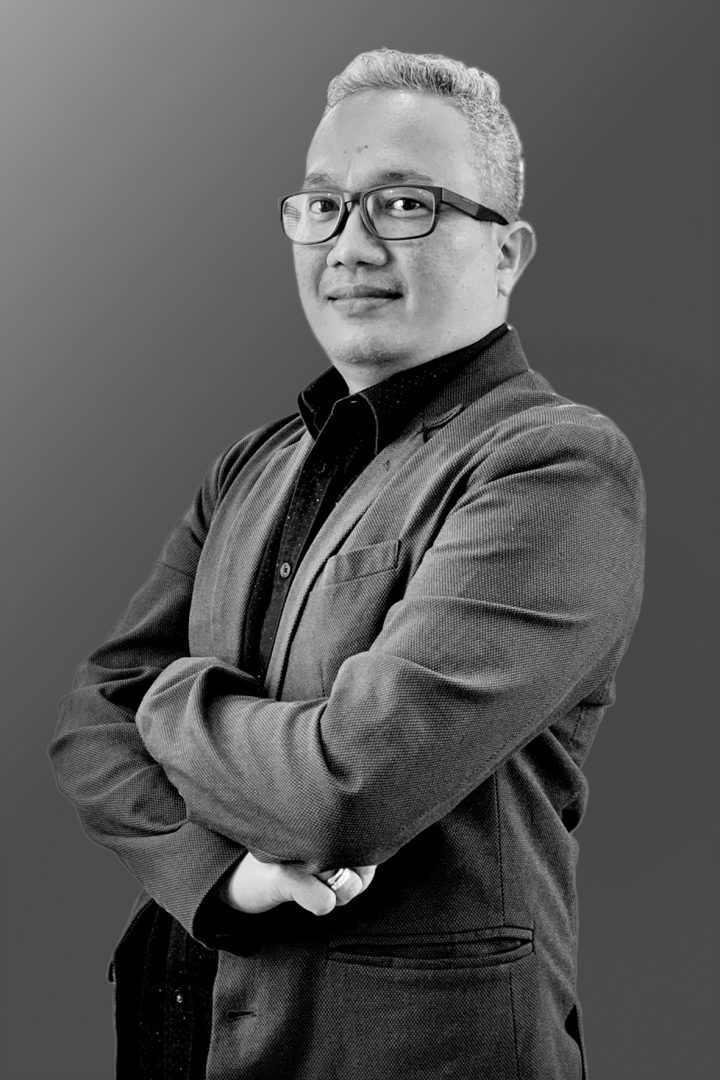 Indonesian citizen and domiciled in Indonesia. He serves as Director of the Company since 2022. He has worked at the Company since 2013, with his previous position as Chief Commercial. Previously, he served as an Engineer at PT. Total Bangun Persada Jakarta Development Project for Fed Ex Lebak Bulus Jakarta Building in 2000 to 2001, as Customer Care Supervisor at PT Pasifik Satelit Nusantara from 2002 to 2004, as Professional Services Assistant Manager at PT. Indosat Mega Media from 2004 to 2010 and as Manager of Sales Enterprise, Presales and Business Development at PT. Moratelindo in 2010 to 2012.

He obtained a bachelor’s degree in Engineering, Department of Civil Engineering, at the National Institute of Science and Technology in 2004.