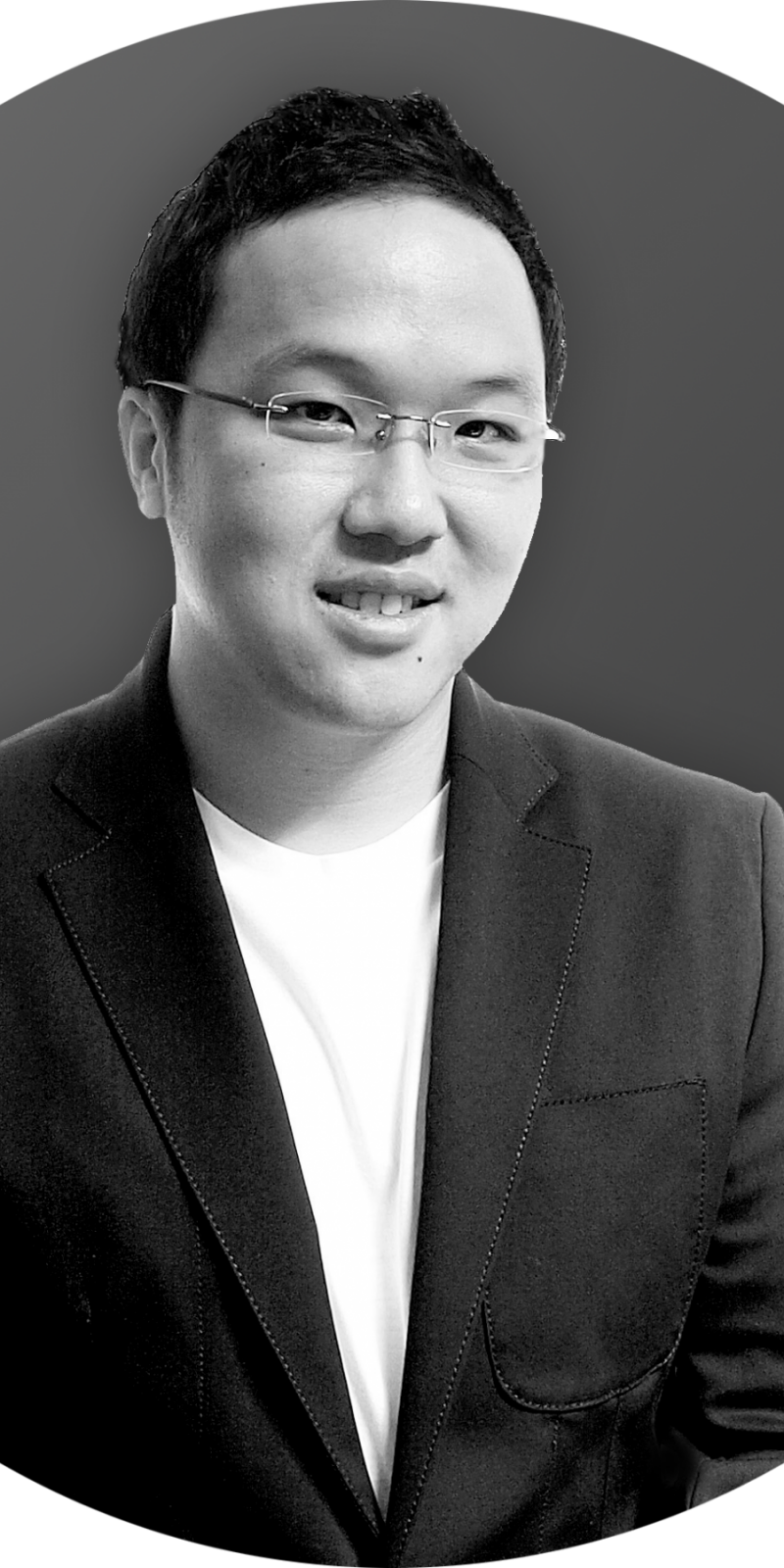 Jeffrey Yuwono, 39 years old, was appointed as President Commissioner in 2019. Jeffrey is an Indonesian citizen, graduated from Duke University, with Bachelor of Art Economics and Stanford University, with Master of Business Administration. Jeffrey currently serves as the CEO and also Co-Founder at Sorabel by Sale Stock since 2016. He was previously the CEO and Co-Founder at TCCG, Singapore in 2009 – 2015; Founder and CEO at Playtiva, Singapore in 2007 – 2009; Product Manager, Windows at Microsoft, Redmond, Washington in 2006; and Associate Consultant  in Marakon Associates, Singapore in 2002-2005.