Profile of Directors, Board of Commissioners, Committee and Corporate Secretary. 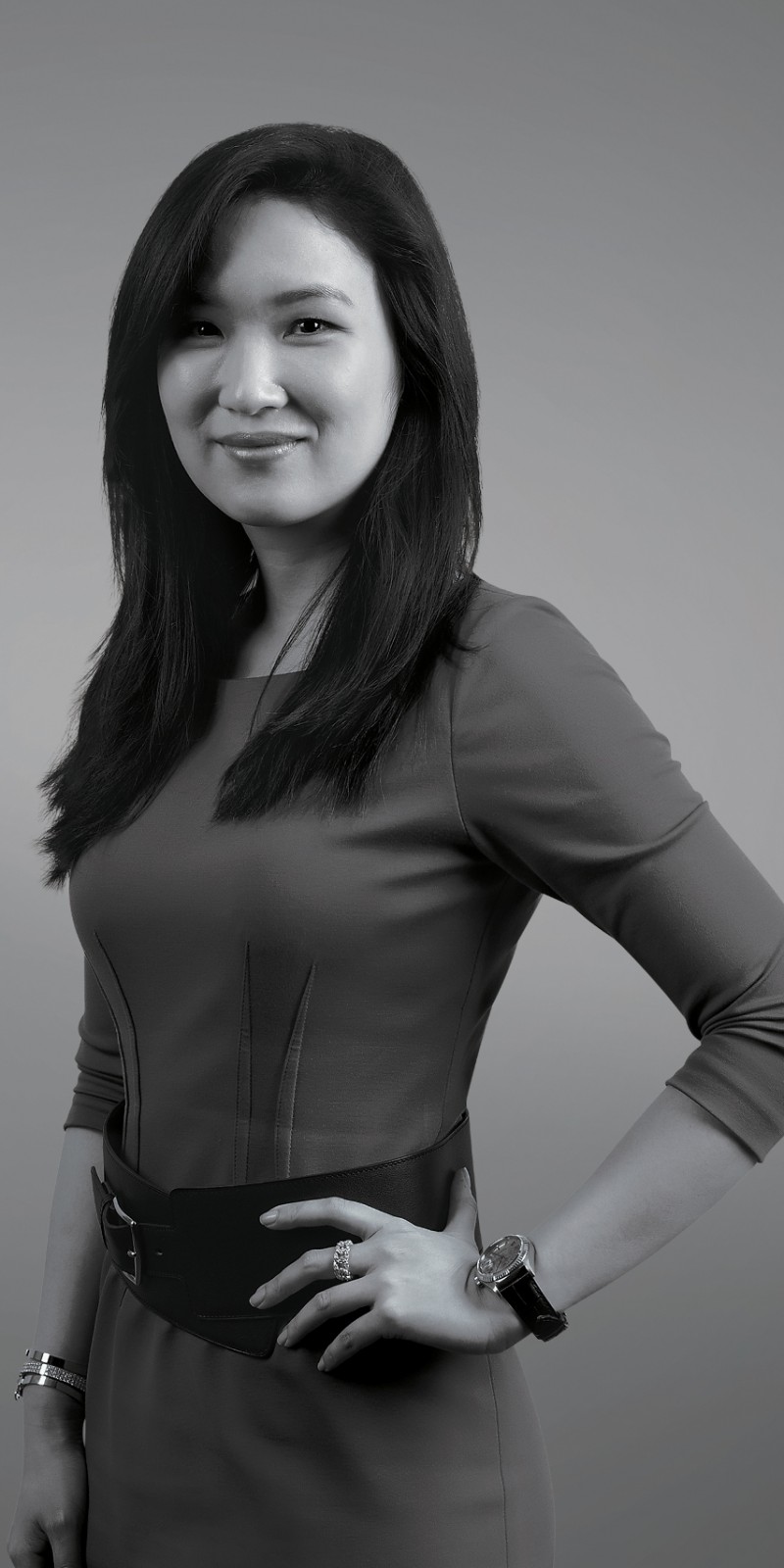 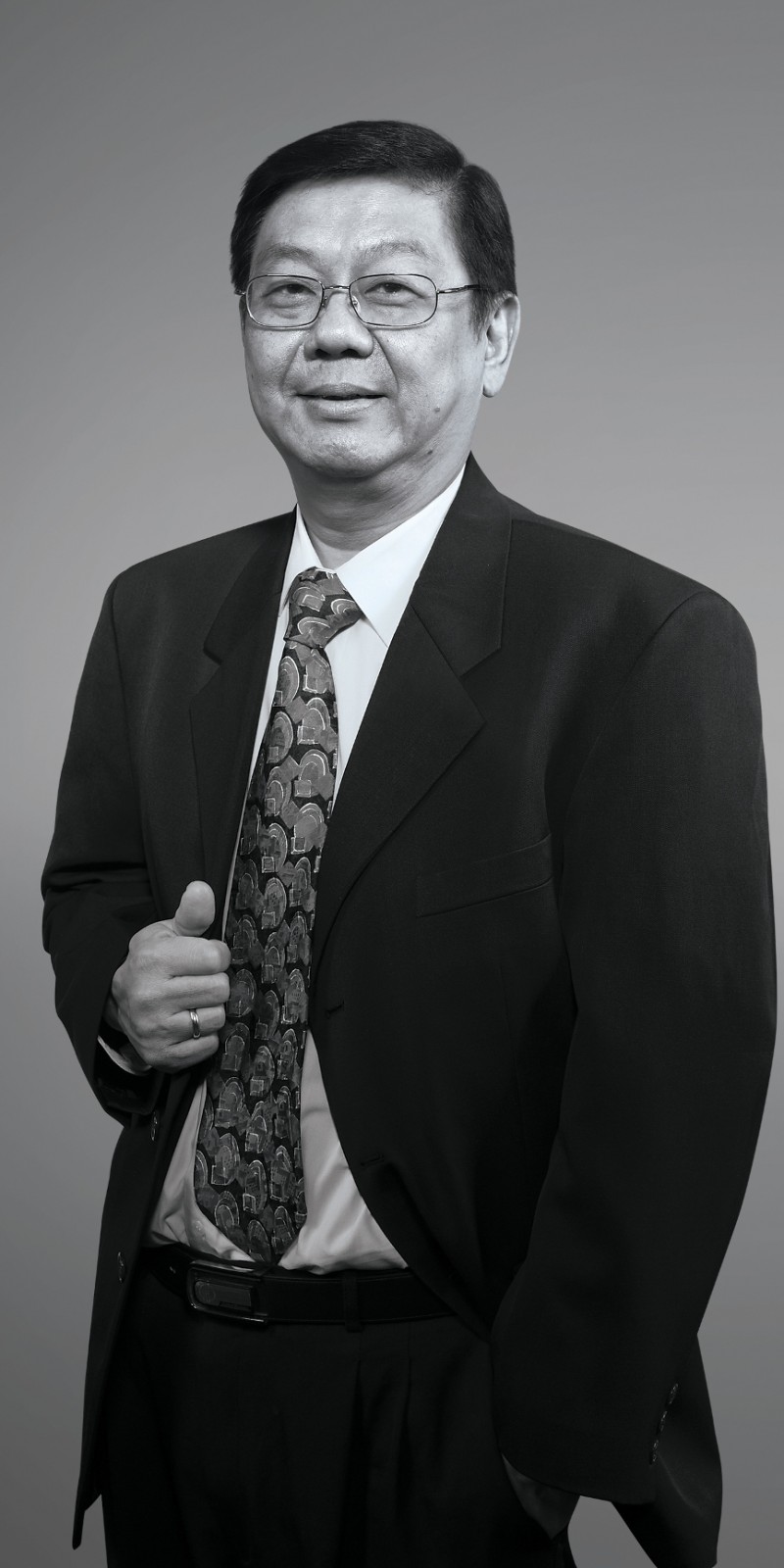 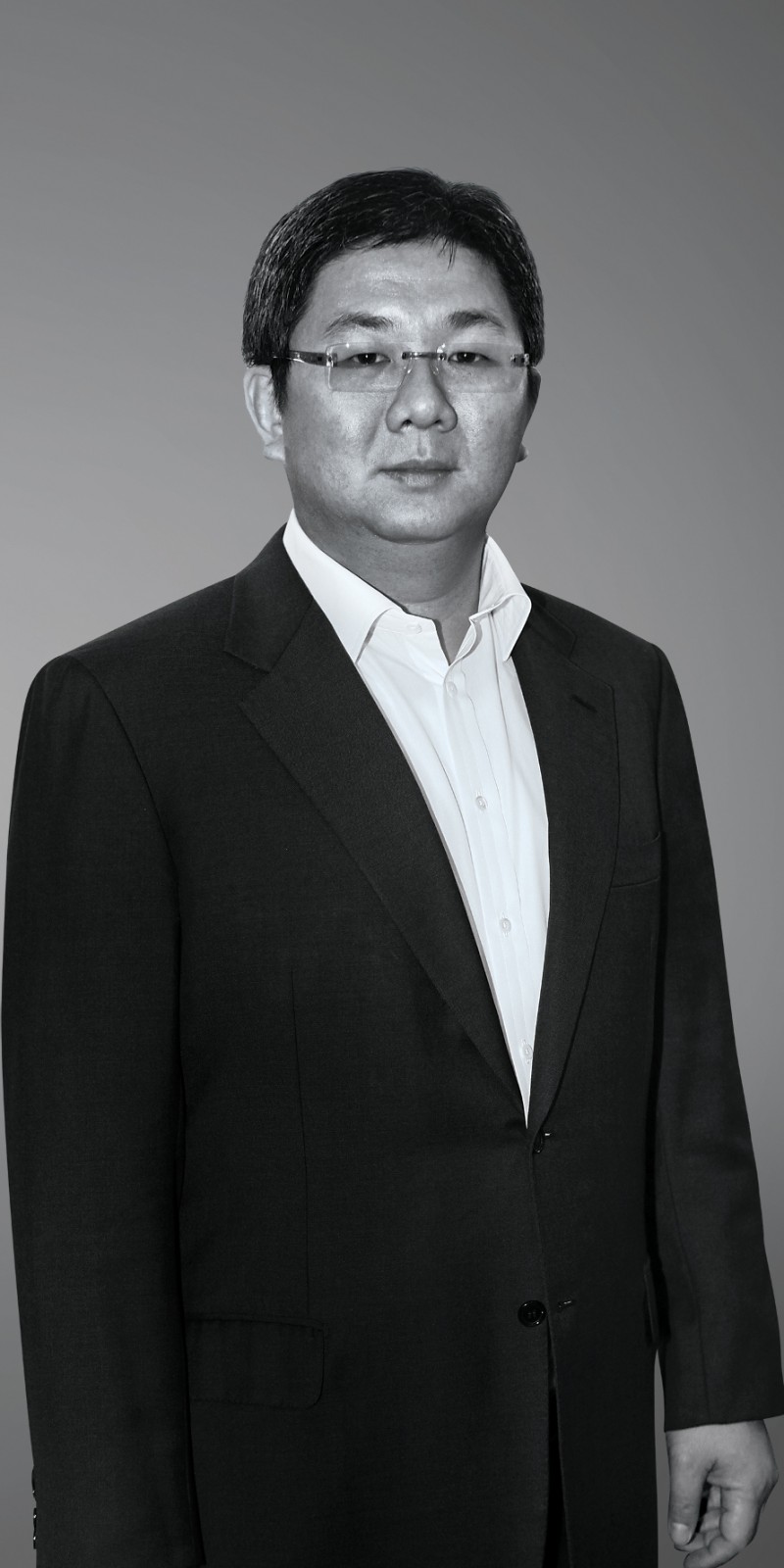 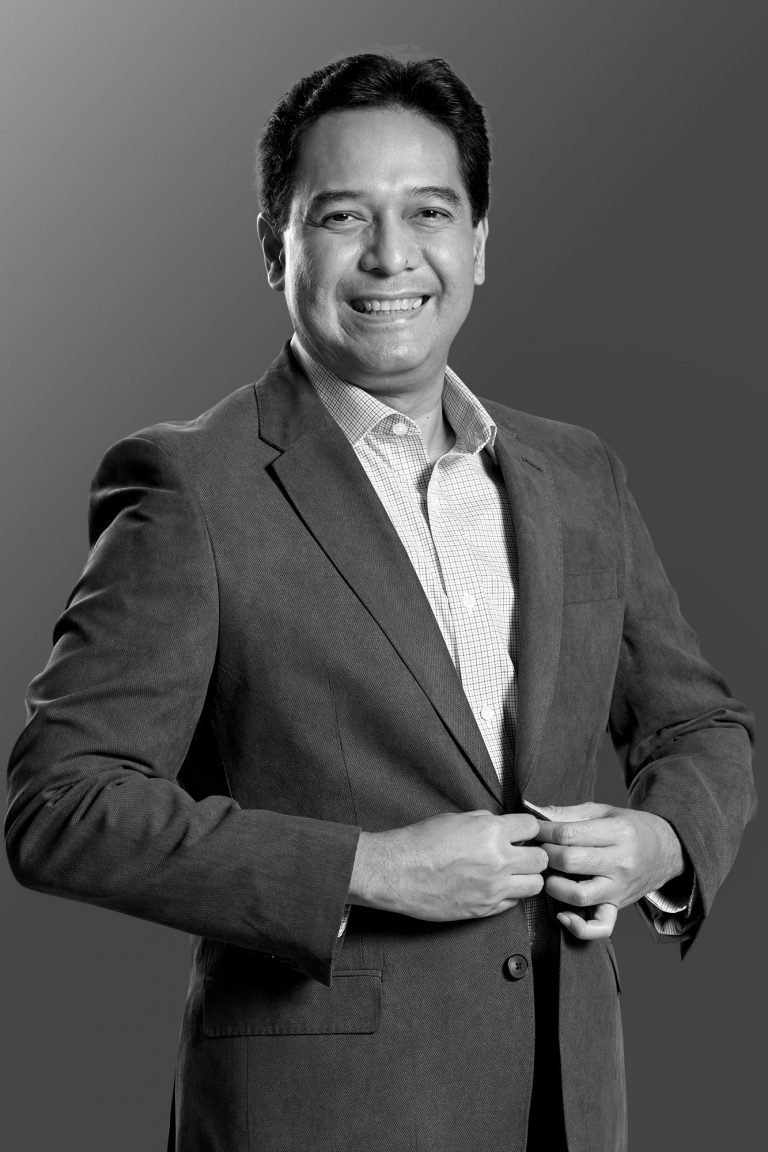 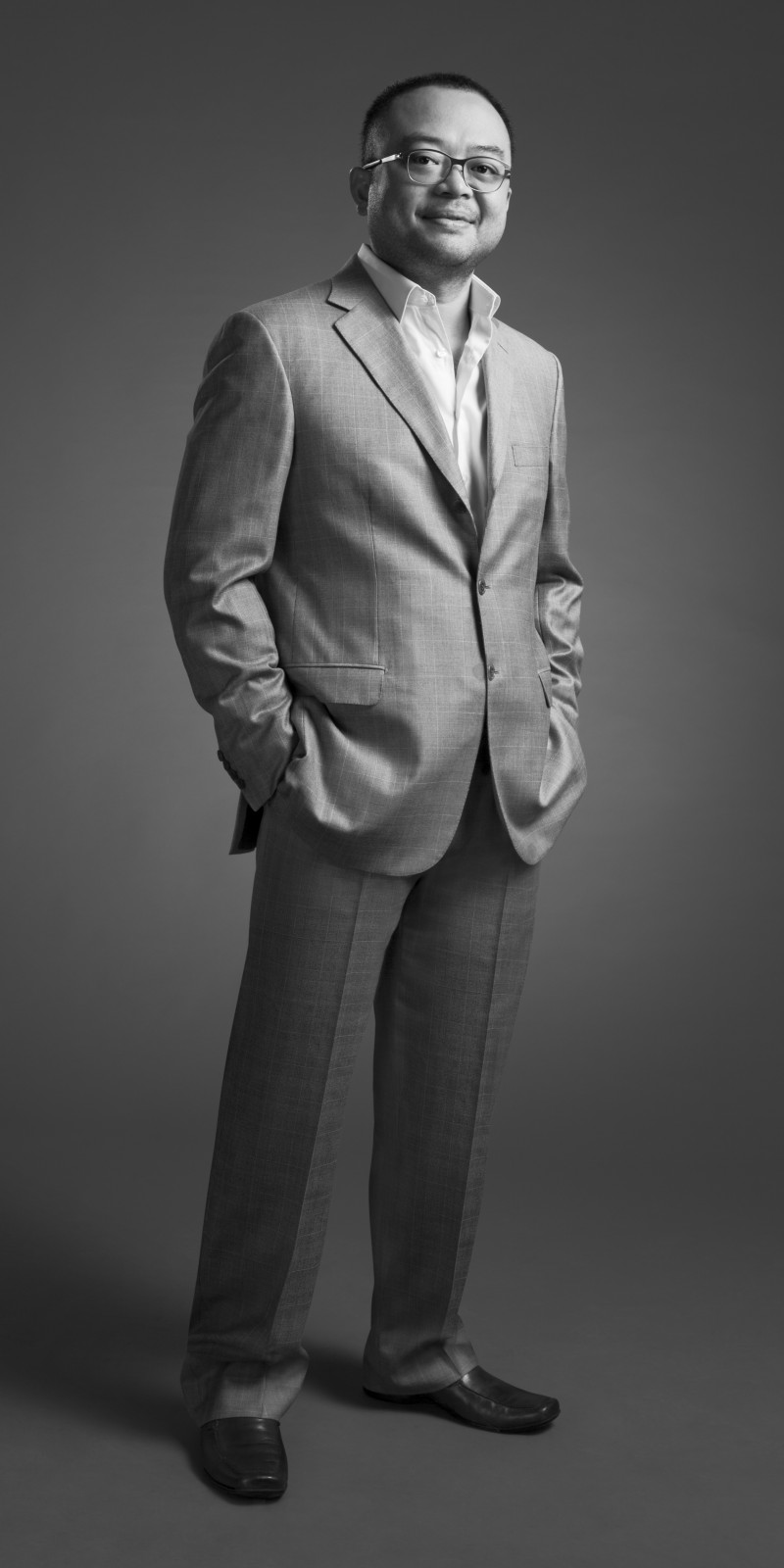 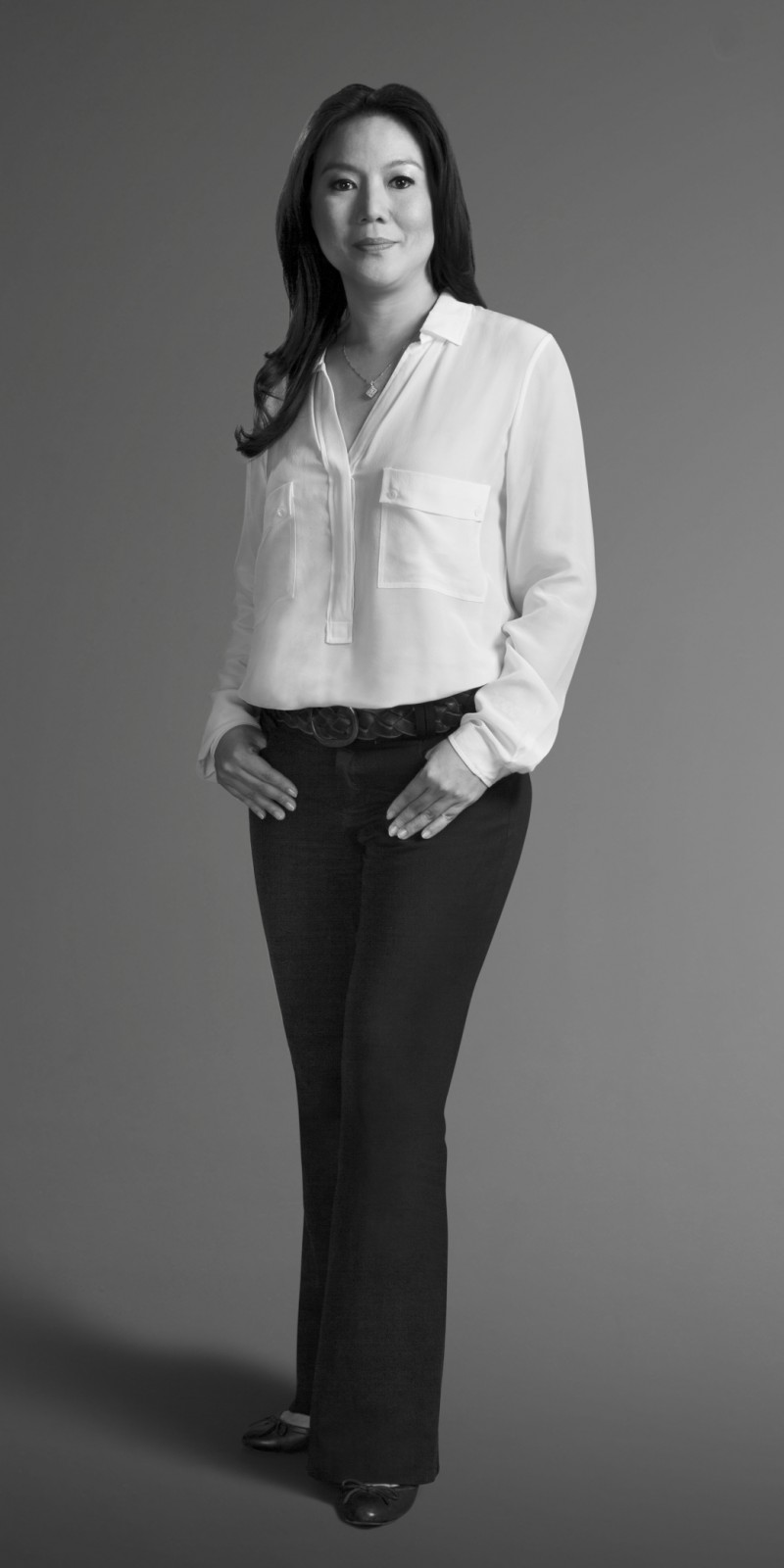 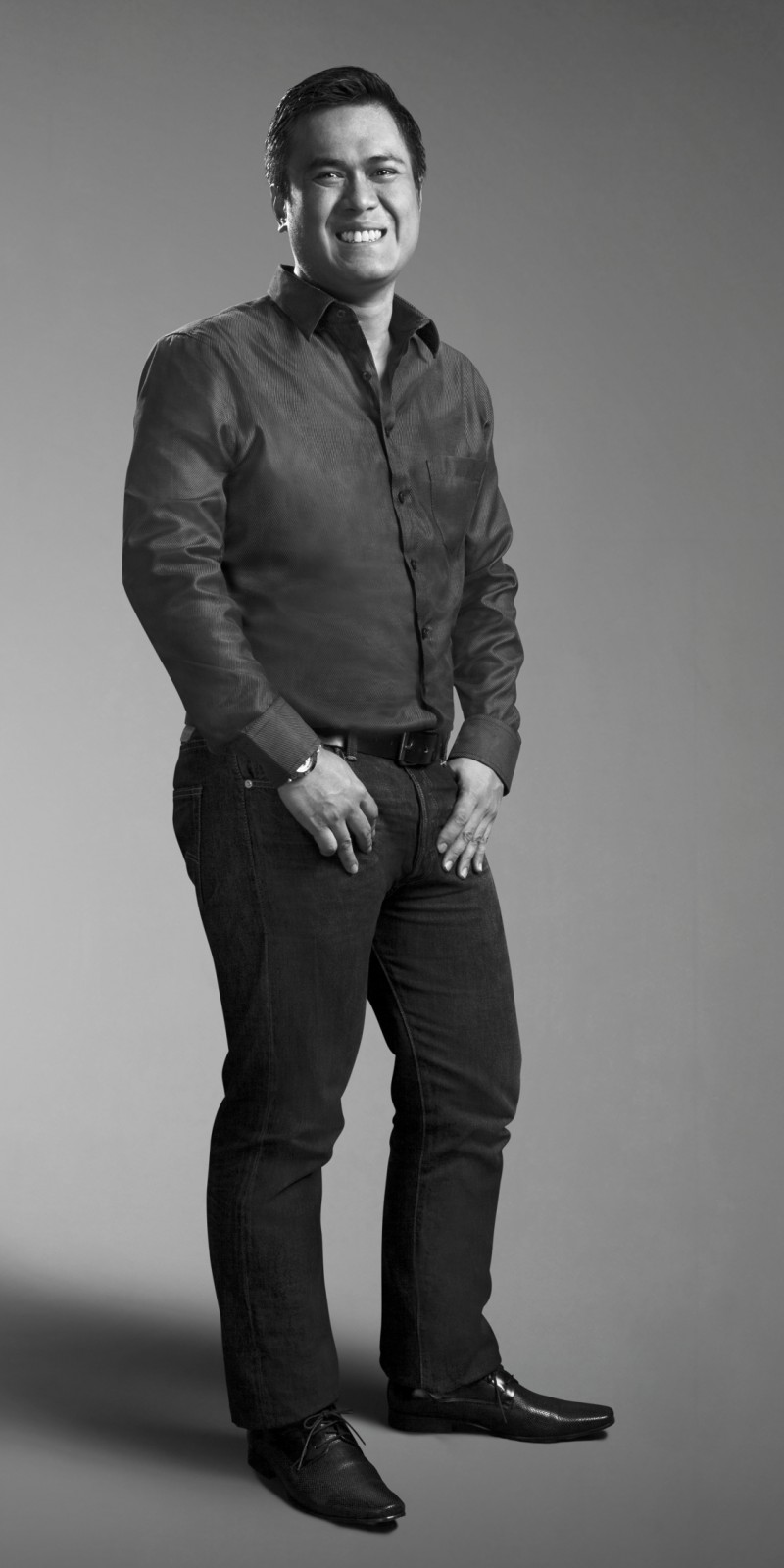 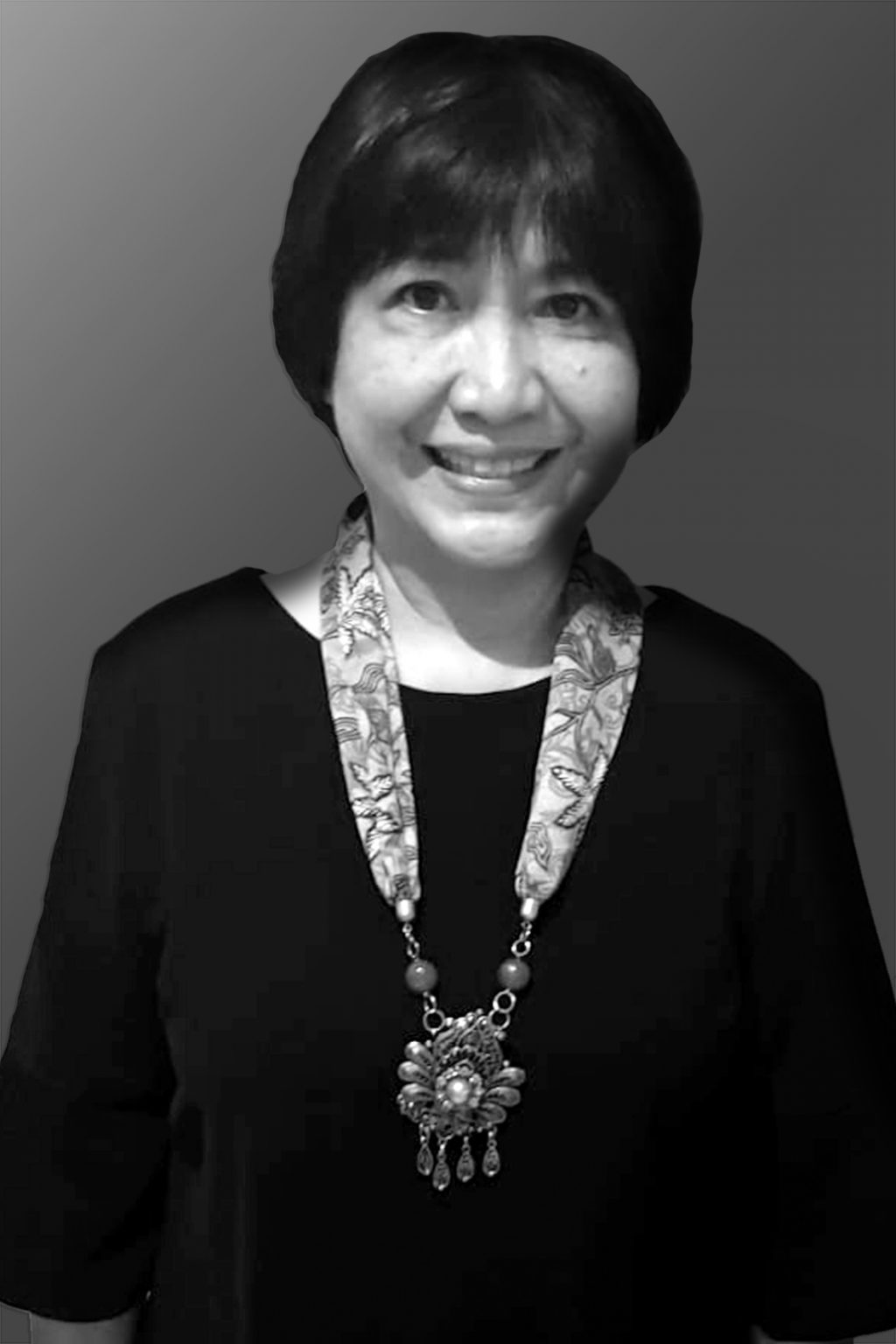 Jennywati Soewito
Indonesian citizen, earned her Bachelor of Economics degree majoring in Accounting from Trisakti University. She has 20-year experience as a consultant and auditor in the public and private sectors. She has worked at PT Infinity Capital since 2008 and is experienced in handling a variety of large companies such as Barito Group, Tempo Group, Kalbe Group and Puspo Group. Previously she was a Non-Equity Partner with Ernst & Young Indonesia in 2002-2007 and worked at Arthur Andersen Indonesia in 1988-2002.